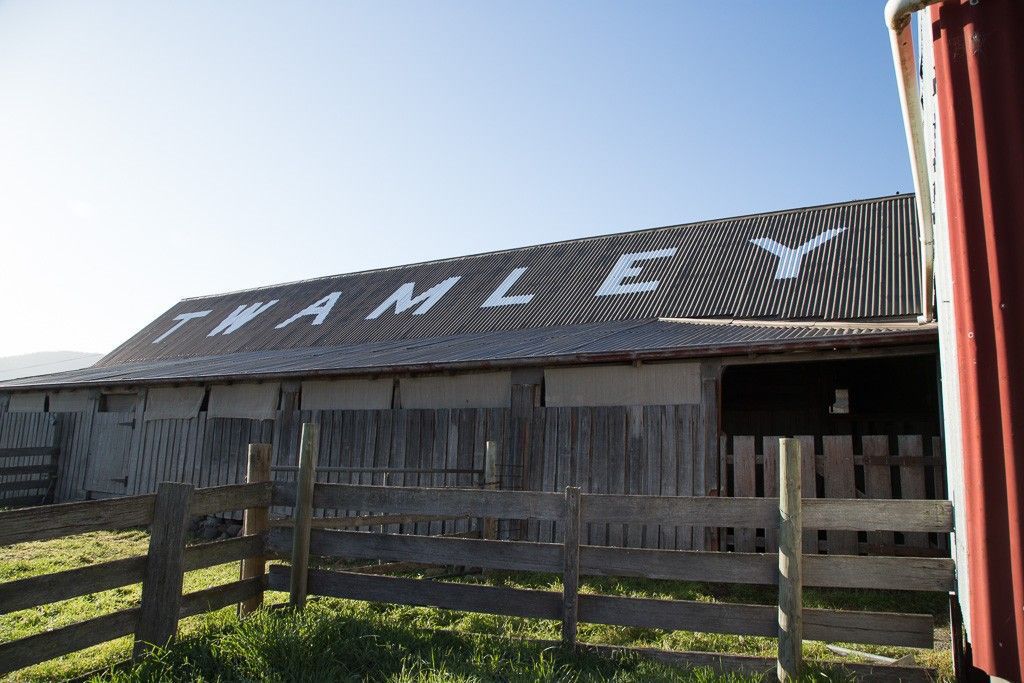 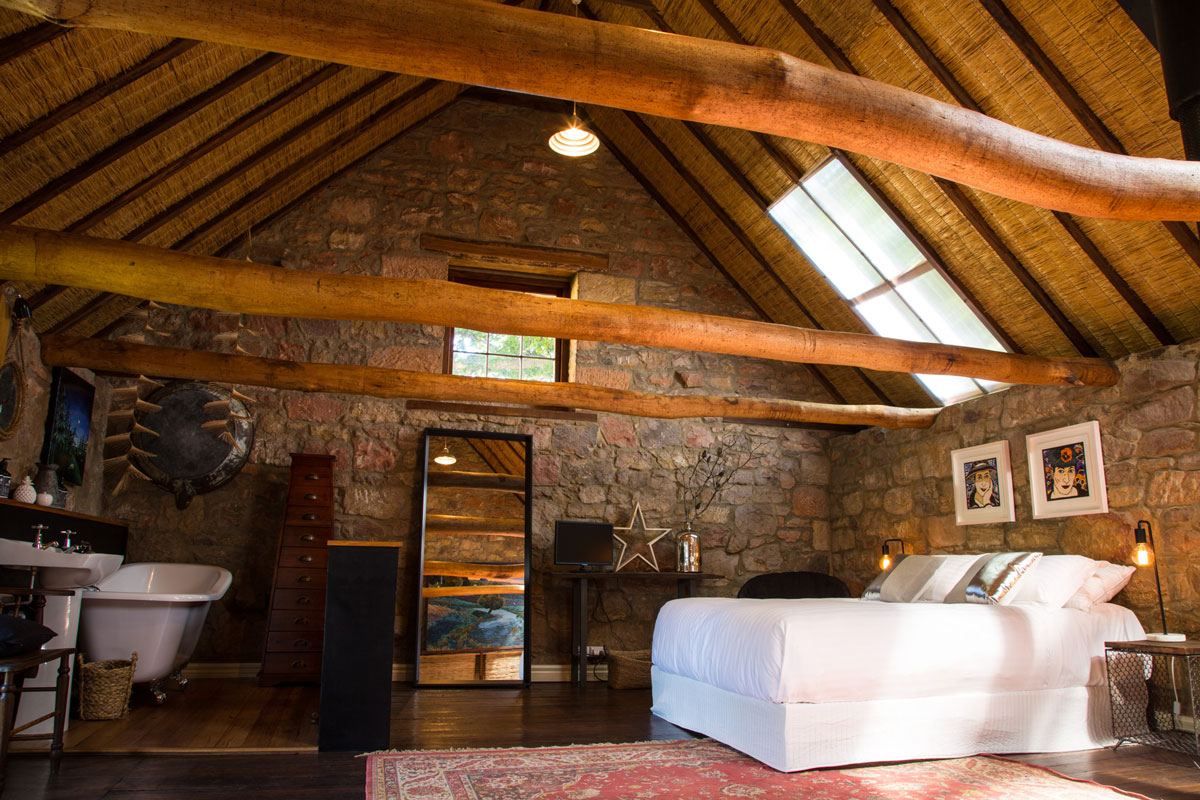 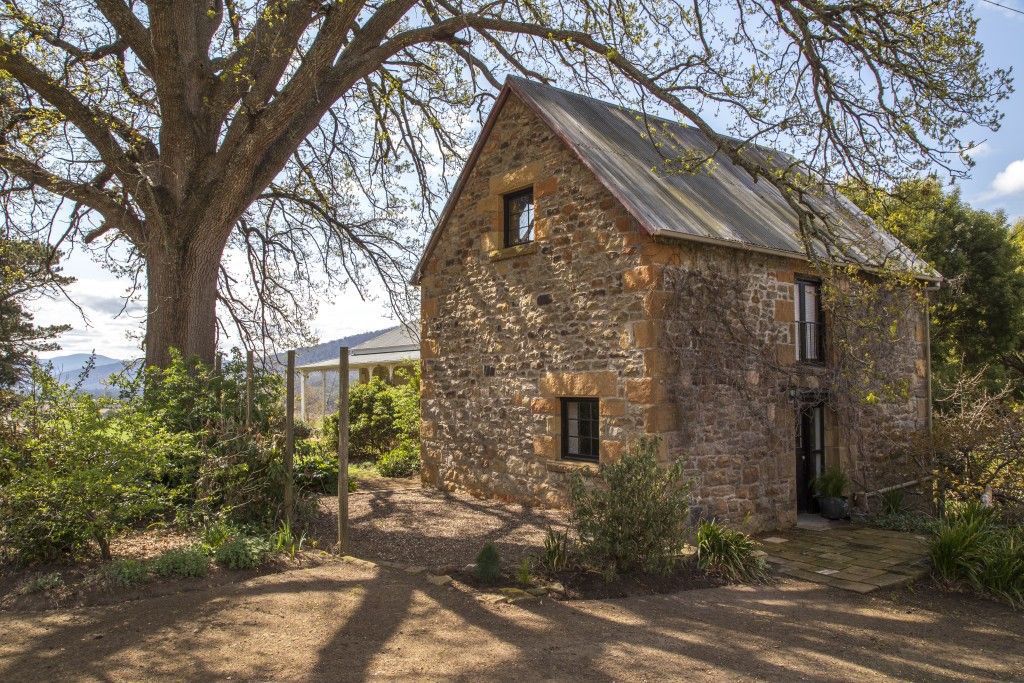 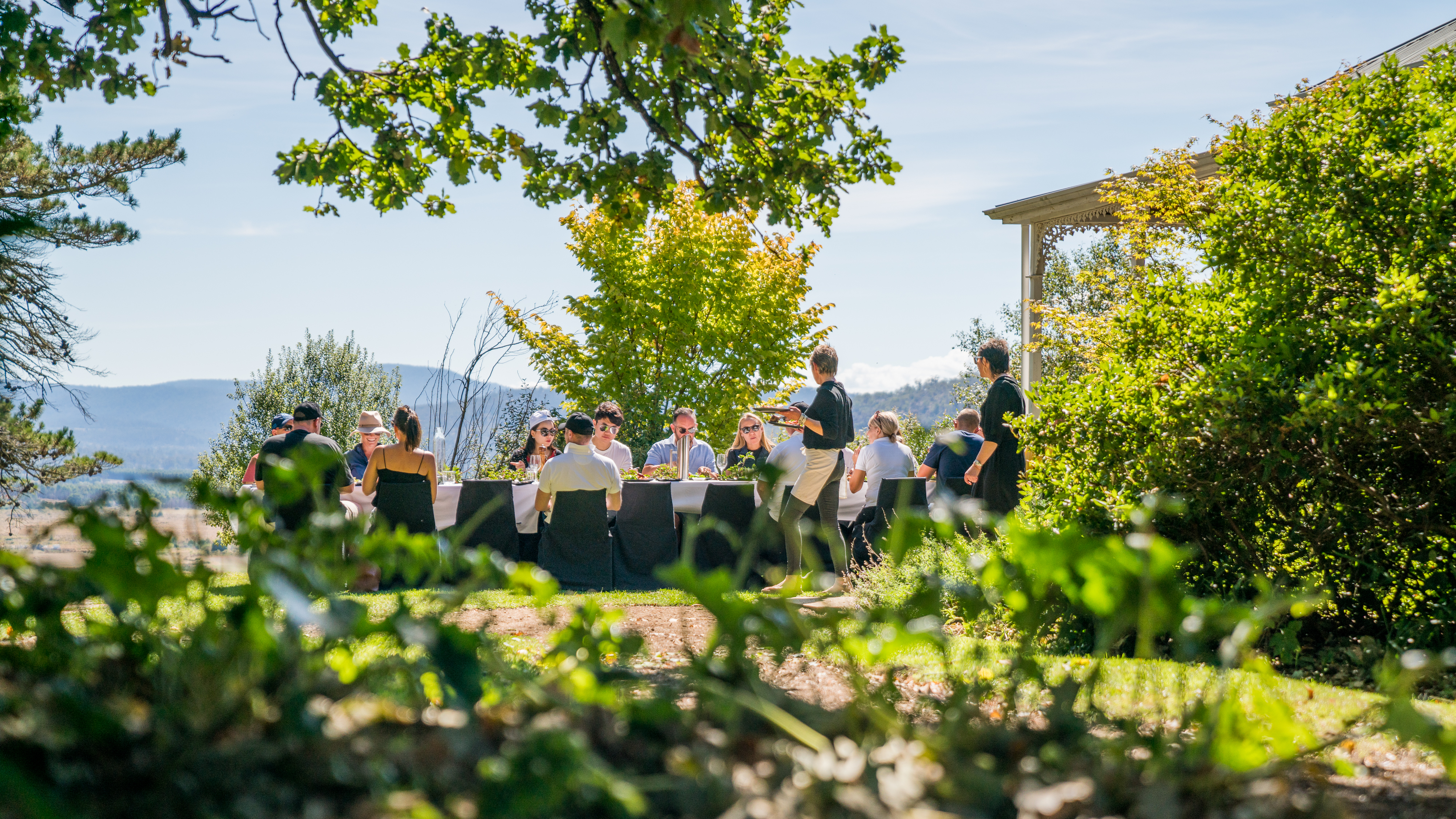 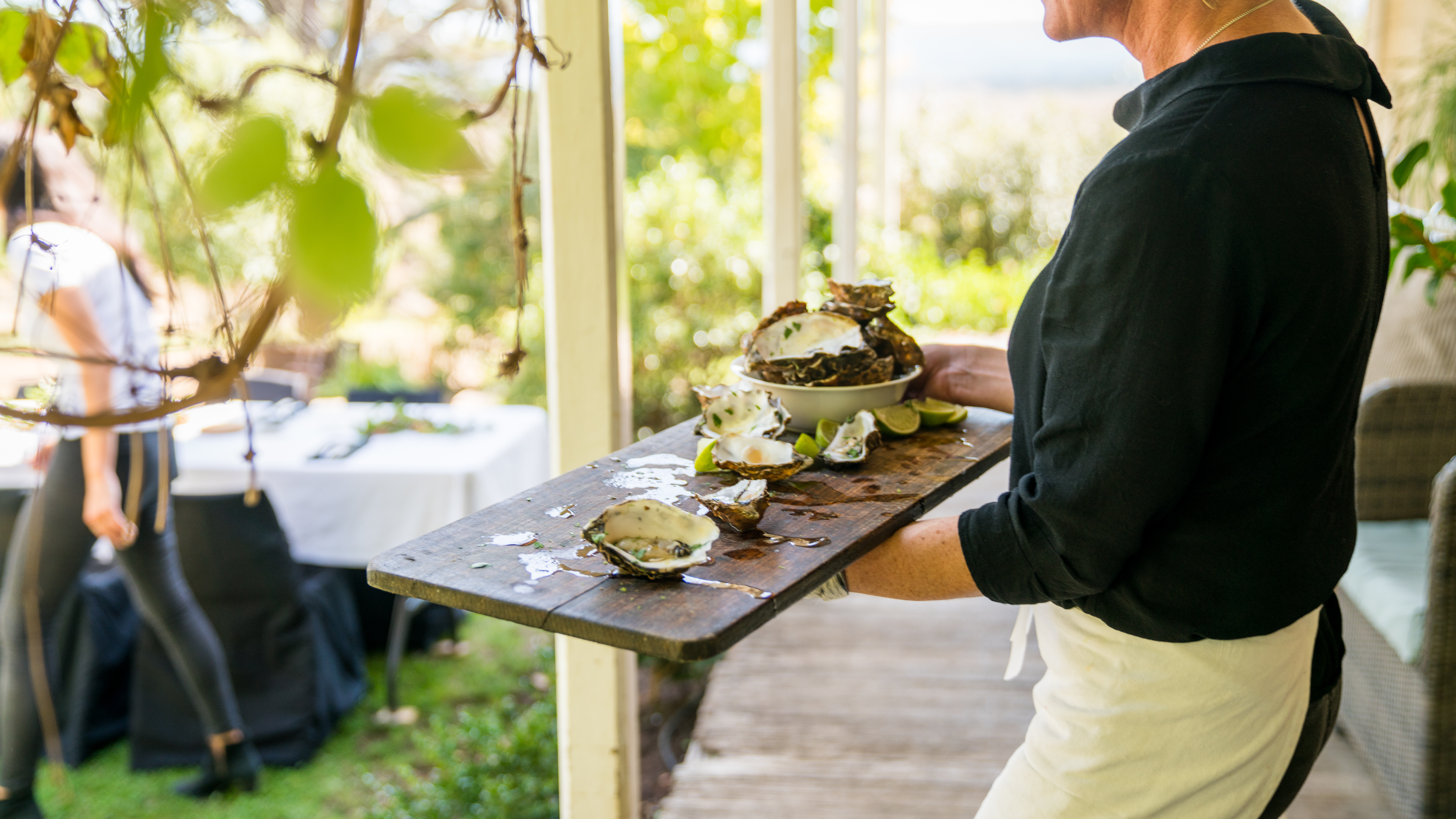 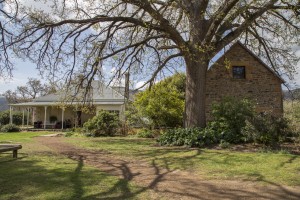 Built circa 1842 by Francis Smith, the Georgian style house is one of many historical buildings to be found on the Twamley Farm estate. The main house is made from white sandstone quarried at Bellerive near Hobart, and its striking veranda was added in the early 1900s. Louisa Anne Meredith, famous 19th Century Tasmanian writer and
illustrator, lived at the Twamley homestead for a short period from 1852. 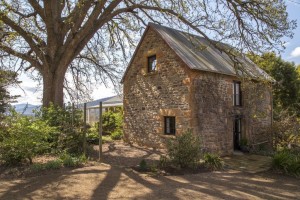 Built circa 1847 from rough local sandstone and blue gum timber beams, The Stable

originally contained four horse stalls and had an upper level that was used for storing grain and timber. It is now unique accommodation for our guests at Twamley Farm.

This hut was built by the Turvey family 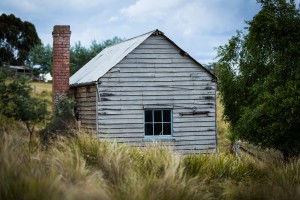 as shearers’ accommodation in the early 1900s when traditional blade shearing was still the preferred method of shearing sheep. The building is a piece of living history, with the walls being used as tally boards over the years by the shearers. Typical of huts from this era, it features baltic pine lining from the hulls of ships used to transport wheat. These boards were known as “dullage”. 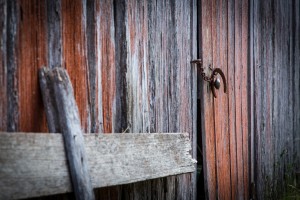 the mid 1800s and situated next to the shearing shed, the “Blacksmith’s Shop” was essential to the running of a farm in the days of horse driven equipment and transport.

Still containing the original leather bellows, the “Blacksmith’s Shop” was last used for its original purpose by Walter Turvey in the 1940s.

The Shearing Shed was relocated to its 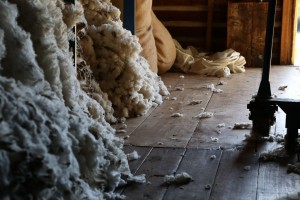 current position at the top of the valley in 1897, and has been extended several times over the years as the farm has grown.

The Huon Pine boards at the entrance to the shearing shed were from the original shearing board, and the structure is made from hand split timbers.